Aftermath – The Remnants of War 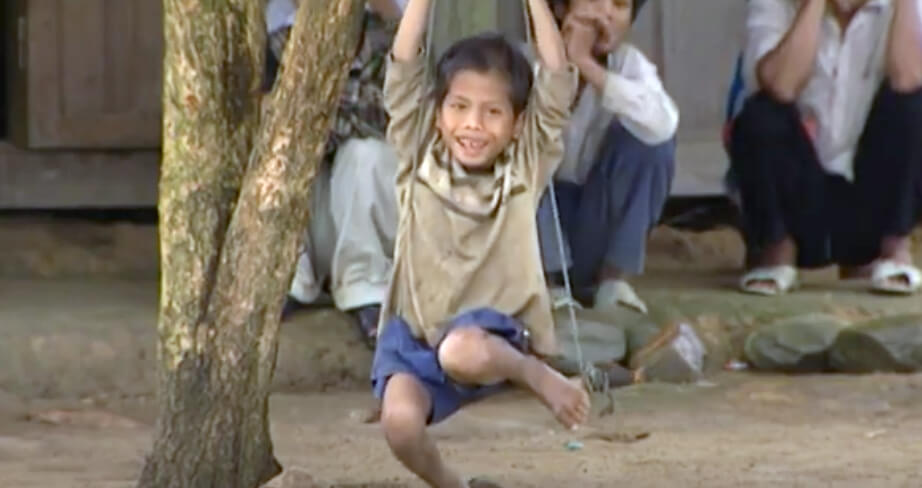 A 75 minute documentary by the National Film Board of Canada (2001) examining the “aftermath” of war in France, Russia, Viet Nam, and Bosnia. The Viet Nam section focuses on Agent Orange with highlights of Hatfield Consultants’ work in central Viet Nam.

The twentieth century was the most violent century in the history of mankind. In the countless wars waged, a total of one hundred million people were killed. And in many cases, war does not end by signing a peace treaty. Based on Donovan Webster’s book of the same name, this documentary follows a number of people who are involved daily in past wars.

In the woods northeast of Verdun, workers of the explosives unit are still locating mines from World War I. Estimates claim that ten million of them are still underground. Bosnia, too, teems with land mines. In Sarajevo alone, some 1,800 minefields have been mapped. A Muslim refugee is clearing them against his will; he calls it ‘the lousiest job imaginable’. In Russia, an elderly man called ‘the guardian of ghosts’ is searching the invisible graves of the soldiers who perished in masses during the battle of Stalingrad. Three million men fought there, two million of them were killed. The documentary makers also traveled to Vietnam, where mutilated and blind children are still being born as a result of the use of Agent Orange, a herbicide that causes defoliation, by the Americans. In Tu Du hospital, researchers are examining the long-term effects of dioxin. The voice-over ends with a warning: ‘These are dangerous times, for we have created wars that never end.’