“Victims in connection with America’s spraying of Agent Orange during the American War in Vietnam must be assisted more, especially from the US side,” said U.S. Congressman Bob Filner during a visit to Vietnam this month.

Congressman Filner met with Vietnamese Prime Minister Nguyen Tan Dung and Mrs. Nguyen Thi Kim Ngan, Vice President of the National Assembly as well as with medical and scientific experts on Agent Orange. He also visited a pagoda and spoke with Buddhist monks.

H.R. 2634 provides for assistance to Vietnamese victims of Agent Orange, cleanup of the toxic hot spots where dioxin still endangers lives and the environment, and health care assistance for offspring of U.S. veterans and Vietnamese Americans affected by Agent Orange. 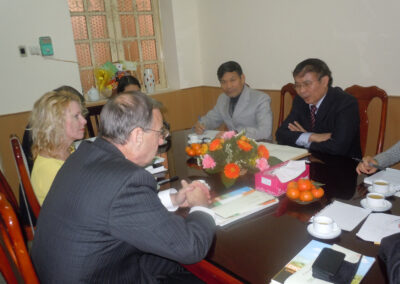 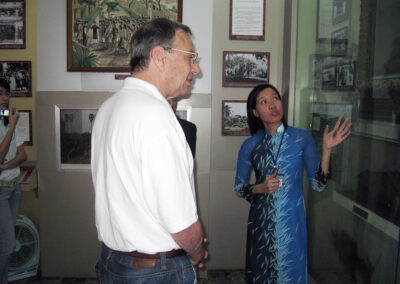 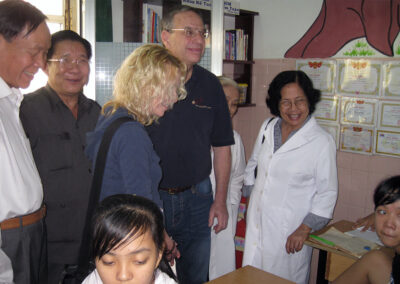 Visiting the Hoa Binh Village at the Tu Du Hospital 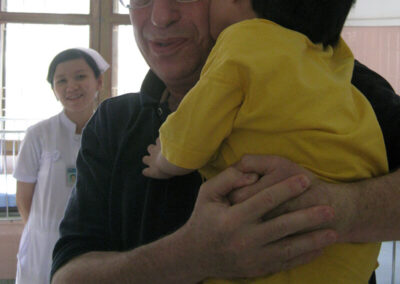 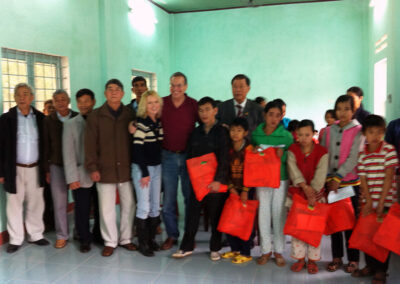 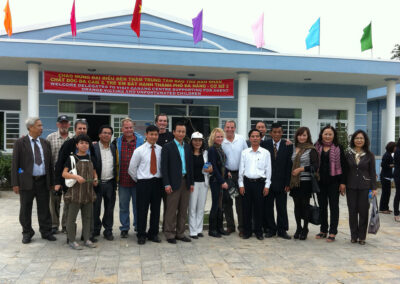 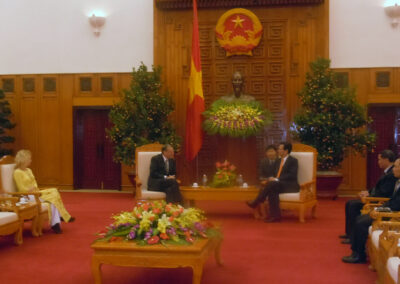