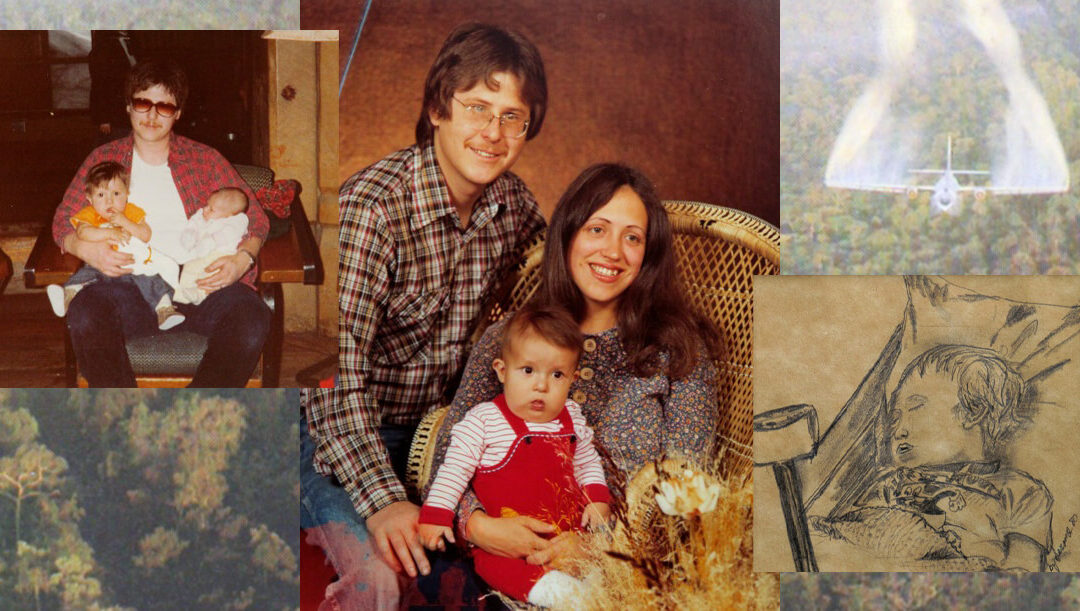 I arrived in Viet Nam late evening around Midnight on the March 26.

We lost a day as we went backwards in time. Today it is Monday the 27th around 2:53PM and I am staying with two other Vets both from Santa Fe New Mexico, Joan Duffy and Ralp Steel. Ralph is an African American Vet and a Buddhist who has made many trip to Asia but this is his first time back to Viet Nam. He knows how to get around and we three ended up taking three wheel bicycle rickshaw taxis this morning to tour the City of Hanoi. We visited a couple of temples, Ho Chi Mihn monument and just took in the sights of the people in their daily activities.

The Agent Orange Conference will start tomorrow. This has been a terrific trip so far, problem free and we have been meeting some of the people coming in for the conference.
We met a Vietnamese couple from the U.S. on honeymoon and learned he was a college councilor at a university in Texas and councils a number of veteran for scholarships. The world is so small, I talked with a man named Les from London who will be at the conference and he started an organization to help aid Vietnamese victims of Agent Orange.

I am staying at the Army Hotel is a beautiful place with plenty of comforts and is just down the street from the Hanoi Hilton. The conference will be at the Army Hotell and I just witnessed some signage going up.

I am getting quite sentimental about being here, about returning to this country that we bombed into the stone age and where we poisoned the food crops of an innocent population. I feel guilty I didn’t say no I won’t go when I was called to go. I have much of my life after returning to the U.S. in 1969 working for Peace and Justice but not enough for the Victims of Viet Nam, not enough for Veterans, not enough to Stop the War In Iraq.

If you know Veterans serving in Iraq or are in the Military we must get them to resist, to refuse to cooperate with wars of aggression, for lies and for Oil. I don’t want another generation of Veterans to have to some 30 years later return to Iraq or anywhere they might have served with the regrets I now feel. They need not have to work out years of Karma to make amends, they can do it now and stop this war.

I am a bit exhausted right now….jet lag is catching up with me.

I will check in tomorrow hopefully

To my family, friends, veterans and social activists

We finished up a two day conference in Hanoi and put out an International Call for all peoples to support the Vietnamese law suit against the Chemical company producers of the Dioxins that caused so much harm to the people of Viet Nam. We U.S. veterans amended the language to include the U.S. government recognize its culpability in the use of these toxins and take responsibility for making some remedy. (I dont have the exact language before me but in essence it is correct)

We are now in Saigon, in Ho Chi Minh City as guest of VAVA in Saigon. I cannot express how warm was our welcome. Today we visited Friendship Village a compound which is a city onto itself. We were greeted by a delegation of former military generals and other officers and doctors, Mrs. Congeniality at the Mrs World 2005 and a popular singing artist whose name escapes me at the moment.

All of our delegation spoke and I had the opportunity to tell my story, the story of my son Casey Allen Shea. How on what should have been the happiest day of my life turned into a painful and emotional trial of many years. Casey was born with a congenital heart defect, a cleft palate and suffered a seizure which required immediate special medical emergency care. Casey survived and though he continued to require constant medical checkups and had a team of doctors that provided him with the best of care, he was just like any other child. His sister Harmony Alexandra born 14 month later in Feb of 1971 was a ball of energy and the two laughed and played and fought jealously for our attention.

But like the Viet Nam war which robbed me of my innocents and my ignorance, time for Casey began to rob him of his strength to continue. Casey suffered a oxygen shock to the brain during open heart surgery and went into a coma for 7 weeks and breathed his last breath as he died in my arms. That was in Feb. 25th 1981 Casey was 3 yrs old and 3 he would forever be.

Now here I am in Viet Nam visiting with other victims of Agent Orange, some who are recent victims from a chemical that has continues to affect those who are three generations from the original exposure.

I can not describe to you the emotions I felt in seeing these children, to touch, talk and to play with them even though it was for just a moment. I fell in love with these beautiful distorted bodies, I felt helpless and powerless in their presence, I have so little to offer. I have no medical expertise, no money, no medicines and I cant even spend the time to be with them but for the little time I am here.

I only have a voice, I can only ask you, all of you to join us Veterans for Peace, the Agent Orange Victims Relief and Responsibility Campaign in pressing the U.S and others to support the VAVAs Lawsuit and to joins us in raising awareness on the continuing effects of Agent Orange and use your expertise, your contacts, your solutions and your dollars to help us do something real.

Dont get me wrong, not all is bleak here, in fact Friendship Village is the model of what is right, it is taking extremely wonderful care of these children, and is staffed with the most caring and loving professional nurses and doctors you could ever meet.

Viet Nam is no longer a backwater country, it is a thriving bustling nation with a population of some 5 to 8 million in Hanoi and 10 million in Ho Chi Minh City. Construction of modern industrial parks, housing developments of which I couldn’t afford to purchase in the U.S. In todays paper was an article that the government was making efforts to curb pollution, everyone has a cell phone, motorbikes flow like a river over the streets and highways, passing the around pedestrians of an earlier age still carrying baskets of unbelievable sizes on there heads or women with poles with baskets on both ends filled with almost anything you could imagine to sell on the street markets. From what I have seen, Viet Nam has taken some giant steps into the modern world and should be accepted into the WTO.

But their progress does not mean we can ignore their appeal for justice because this is not about money it is simply about justice and moral responsibility. The Vietnamese victims of Agent Orange, U.S. veterans and their families including myself and our fellow veterans from around the world who served in Viet Nam and were exposed and have also suffered deserve no-less.

Peace, Love and Solidarity with you all
Dan Shea