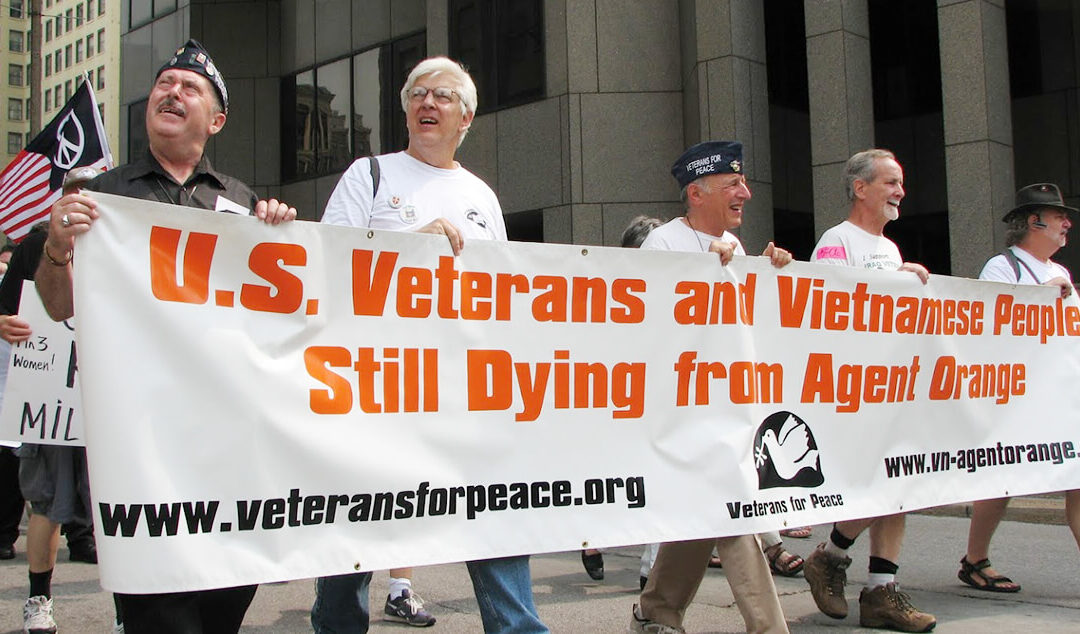 51 Years after the Chemical War Began in Vietnam, We Should be Silent in Memory, Then Take Action to Remedy

51 seconds of silence to reflect upon 51 years of spraying Agent Orange and 51 years of suffering of the victims in Vietnam, the U.S. and around the world from Agent Orange, as well as all victims of war;