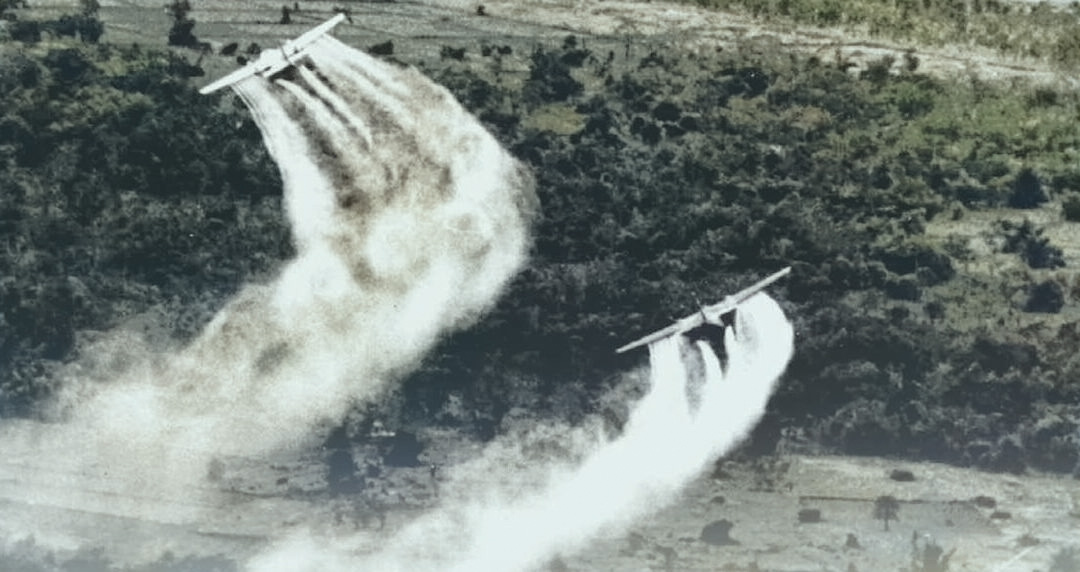 Ten-year-old Pham
Duc Duy is cradled in the arms of his mother, Nguyen Thi Thanh…

HANOI (Reuters) – Seven prominent Vietnamese and Americans will work together to support humanitarian efforts in cleaning up wartime dioxin, or “agent orange” in Vietnam, the U.S.-based Ford Foundation said on Wednesday.

The announcement, the latest by Americans and Vietnamese on the sensitive issue, was made during the visit to the United States by President Nguyen Minh Triet. He is the first head of state of communist-ruled Vietnam to be welcomed by Washington since the war ended in 1975.

Toxins that Vietnam says affected millions of people over three generations are a thorn in otherwise friendly ties built up over 12 years since Washington and Hanoi established diplomatic relations.

The U.S. government maintains there is no scientific link between the toxins and the disabled.

“The time is right for our two countries to come together to address this legacy and to mainstream discussion of this unresolved issue,” group member Christine Todd Whitman, a former U.S. Environmental Protection Agency head, said in a statement.

The Ford Foundation said it was funding the U.S.-Vietnam Dialogue Group on Agent Orange/Dioxin.

The compound of dioxin is a component of “agent orange” toxic herbicides sprayed during the 1960s and 1970s war but it is one of the most toxic known.

Separately, the U.S. Embassy in Hanoi said in statement that U.S. defense officials had provided the Vietnam Ministry of Defense “the most detailed maps ever published outlining where herbicides were loaded and stored from 1962 to 1971.”

It said that at a June 18-19 conference, Vietnamese officials presented details of sampling and remediation work at former U.S. bases of Danang in central Vietnam and Bien Hoa in southern Vietnam.

“Dioxin has had a profound impact on Vietnamese society,” said a Vietnamese group member, prominent diplomat Madame Ton Nu Thi Ninh, who is Vice Chair of the Foreign Affairs Committee of the National Assembly.

“We need to combine our expertise to reduce the harm and provide services.”

Triet told Reuters before leaving Hanoi that he would discuss the health and environmental impacts of dioxin with U.S. President George W. Bush when they meet on June 22.

A Foundation spokeswoman said that in February the group of seven visited the Danang airport, one of three “hot spots” identified by scientists as having dioxin levels hundreds of times higher than would be accepted elsewhere. The others are Phu Cat in south-central Binh Dinh province and Bien Hoa in southern Dong Nai province.

Its tasks include supporting clean up at former U.S. bases and health programs in surrounding communities; treatment and education centers for victims; development of a Vietnamese laboratory for dioxin testing; training courses for restoration of land affected with herbicides and advocacy efforts.