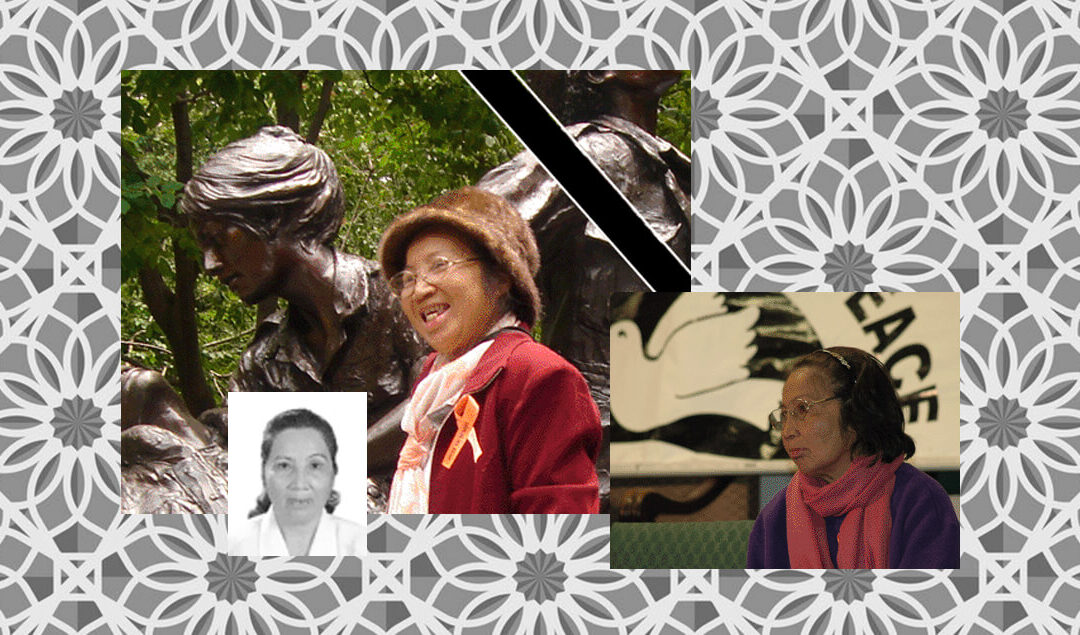 Nguyễn Thị Hồng toured the United States in 2007 as part of the VAORRC “Agent Orange Justice Tour”. She was a victim of Agent Orange from Biên Hoà (southern Vietnam). She died in the Tumor and Goiter Center in Ho Chi Minh City from her breast cancer on July 20 2007.

In 1961, Mrs Hồng joined the National Liberation Front of South Vietnam (NLF) and served in the Eastern Combat Zone of South Vietnam, also known as T1 or Combat Zone Ð, as a clerk tailor and medical care worker for the NLF Political Training School.

In 1964, while she was washing rice in the stream Agent Orange was sprayed on her. She tried to dive into the stream in the belief that water would wash away the chemicals that stuck to her body, but to no avail. She continued to consume contaminated food, wild grasses and water every day.

In 1968, Ms. Hồng was sent to work at the NLF’s provincial headquarters in Ba Ria, Long Khanh, as a medic. She got married and had her first miscarriage in 1969 about 4-5 months into her pregnancy. In 1970, her unit was ambushed and she lost her left hand. As a consequence, she had to work as an accountant. In 1976, 1979, and 1984, she gave birth prematurely to three under-weight children, one of whom had a cogenital heart defect. All of her children are very weak, hard to care for, and often sick.

In May 1975, Mrs. Hong moved to live in the City of Bien Hoa City and in 1990, she moved again to the Trung Dung area, close to Bien Hung Lake, where all the water came from the Agent Orange storage site of the former United States Air Force Base at Bien Hoa. Her health began to worsen and she became sicker, forcing her to retire early . After a medical checkup with ultrasound and blood tests, she was found to have cirrhosis, and needed long term treatment in the hospital.

In 1999, her health got worse. Her belly was swollen and hardened. She felt exhausted and fainted. The doctors in Cho Ray Hospital, Ho Chi Minh City, discovered that she had an enlarged spleen and hemopoesis disorder. Her treatment included several tests of her marrow and consequently she was found to have cancer of the left breast . In addition, she also has shortness of breath, high blood pressure, cerebral edema, breast cancer with bone metastasis, stomach aches, cirrhosis, gall-stones and bladder-stones, varicose limbs, limb-skin ulcer, weak legs and limited range of movement.