The Dark Shadow of Agent Orange by the New York Times 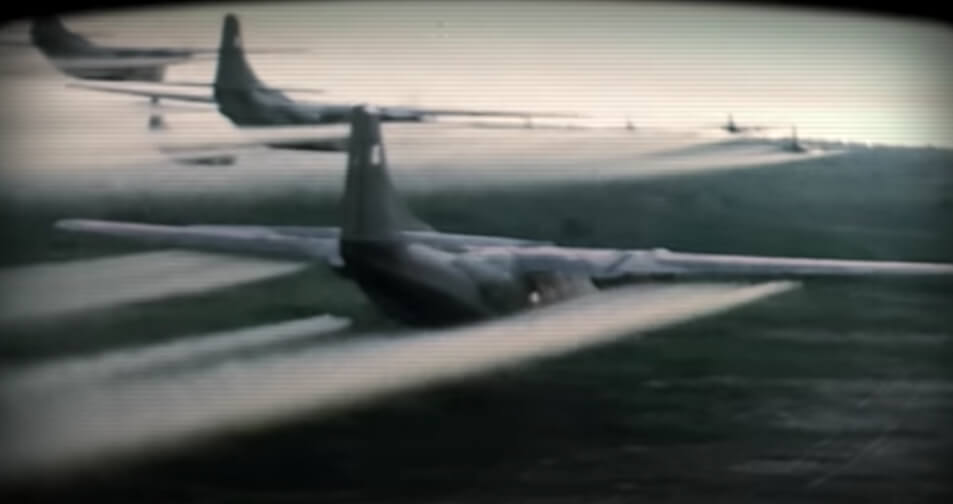 The use of Agent Orange during the Vietnam War continues to cast a dark shadow over both American veterans and the Vietnamese.

Britain was the first to use defoliants as a war tactic in Southeast Asia. That was in the early 1950s in Malaya, then a British colony, before it became the independent Malaysia. British planes sprayed Malayan jungles with chemicals to strip trees bare and deprive communist guerrillas of cover. They also destroyed crops that the insurgents relied on for sustenance. A decade later, in what was then South Vietnam, United States armed forces resorted to precisely the same methods on an enormous scale in their long struggle against Viet Cong and North Vietnamese fighters.

From 1962 to 1971, American C-123 transport planes sprayed roughly 20 million gallons of herbicides on an area of South Vietnam about the size of Massachusetts. Code-named Ranch Hand, this operation reached its peak from 1967 to 1969. (Some members of the Ranch Hand team adopted Smokey Bear of forest-fire awareness fame as a mascot. “Only you can prevent a forest” was their twist on Smokey’s slogan.) To the political and military strategists in Washington, using vegetation-killing chemicals was a legally sound and necessary way to save American and South Vietnamese lives. They cited the British precedent.

This week’s video documentary from Retro Report, a series that re-examines major stories from the past, returns us to Vietnam and to the chemical most commonly and most notoriously used there: Agent Orange. Named for the color of a stripe girdling the barrels in which it was shipped, it combined two herbicides, one of which turned out to be contaminated with a highly toxic strain of dioxin. No need for alarm, Washington officialdom and chemical company executives insisted at the time. Agent Orange did not harm humans, they said. As the 1960s wore on, those assurances increasingly rang hollow. Researchers found evidence of birth defects in lab animals. American scientists and others began to speak out against the spraying. Opposition to the herbicide campaign mounted, arm in arm with spreading protests against the war itself. In 1970, the Agent Orange spraying stopped. Other chemicals continued to be used until Jan. 7, 1971, when the entire herbicide program was scrapped after a final Ranch Hand run.

But Agent Orange’s legacy was only beginning. More than 40 years later, it still casts a long shadow.