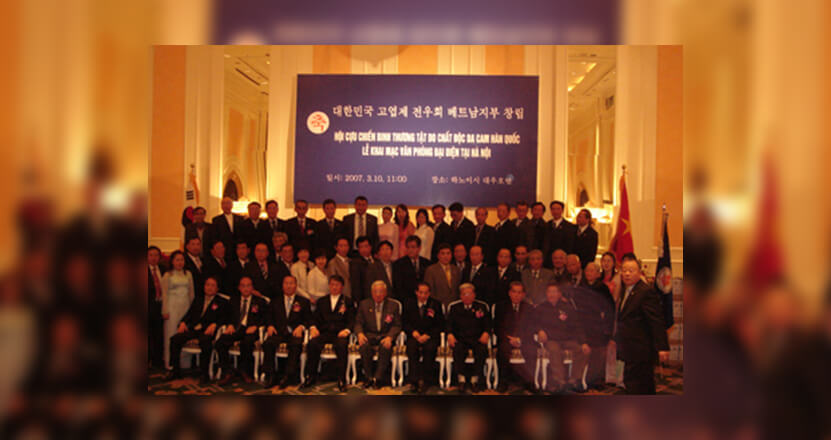 For all the common pain and sufferings from the defoliant, we are honored to invite combatants to this gathering who looked eyes to eyes with death in the war in Vietnam by orders from our nations. It was when we held guns shooting at each other and intending to kill each other in Vietnam.

For all the common sadness and sufferings, we join each other as travel companions across all borders.

On the friendship between our two countries and as travel companion on the same boat sharing pain, the Coalition of Korean Combatant Associations of Victims of Agent Orange has founded its chapter in Vietnam. We invite you to come, please take the lead and cheer for each other.

General President: Lee Hyung Kuy
Chair of the Vietnam Chapter: Seo Cheol Jae
with the presence of the Ambassador of Korea to Vietnam, Vice General Presidents and Representatives of 17 chapters of the Coalition in South Korea. 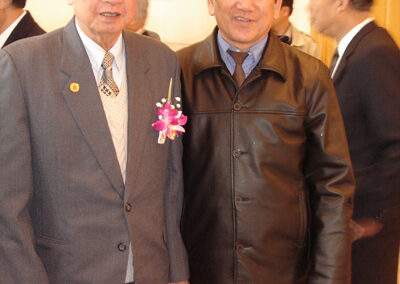 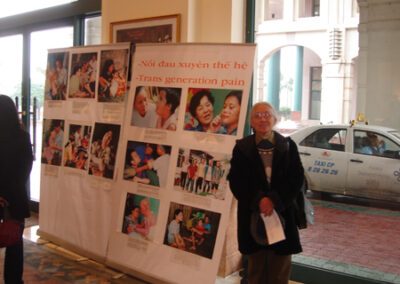 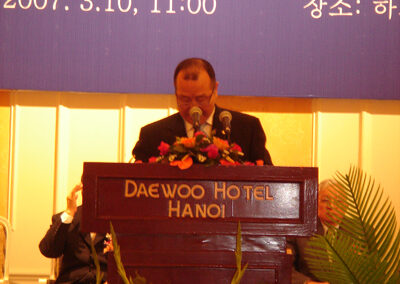 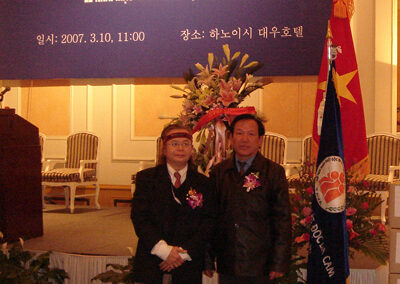 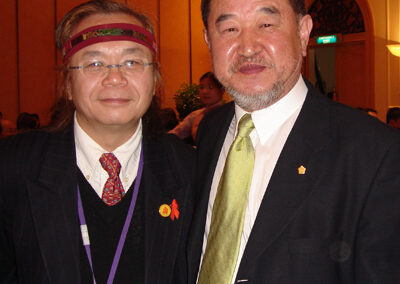 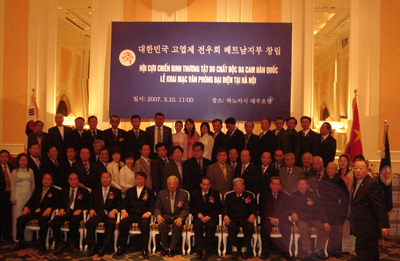