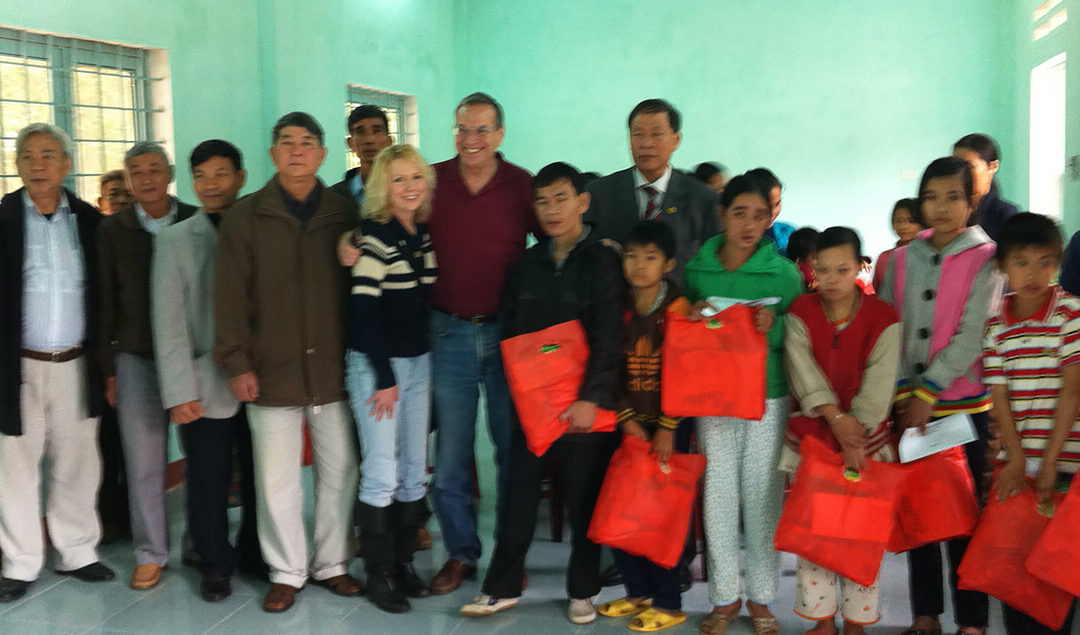 HA NOI – National Assembly Vice Chairwoman Nguyen Thi Kim Ngan yesterday thanked Bob Filner, a member of the US House of Representatives, for his valuable support for Viet Nam, particularly in connection with the spraying of Agent Orange during the American War.

Ngan said that since Viet Nam and the US normalised relations 16 years ago, there had been great achievements in politics, security and defence, economics, trade, education and training, science and technology, and humanitarian co-operation.

She added that the US was now one of Viet Nam’s leading partners, with two-way trade reaching almost US$20 billion (S$26 billion) in 2011.

Regarding the Agent Orange (AO) issue in Viet Nam, Ngan said the Viet Nam-US Dialogue Group, including scientists and policymakers, was set up in 2007 to raise public awareness of the issue.

She said she wished US congressmen would provide further assistance for Viet Nam in addressing the consequences of spraying the defoliant.

Filner spoke highly of Viet Nam’s efforts to overcome the aftermath of the spraying and said he would make greater efforts to help victims, pledging to call on private companies and doctors to grant material and technical support.

The United States should realise that thousands of Vietnamese victims of Agent Orange – and their children – are still living in pain.

Filner said this while visiting the headquarters of the Viet Nam Association for Victims of Agent Orange/Dioxin (VAVA) in Ha Noi yesterday.

Last July, Filner introduced an act to the US House of Representatives which would have, if passed, assisted Vietnamese victims.

He said he felt guilty when he saw first-hand how Vietnamese victims, particular children, were suffering from the lethal effects of the defoliant.

He added that supporting AO victims was the US’s responsibility.

The chairman of the Vietnamese association, Nguyen Van Rinh, said that valuable assistance had been received from international friends, including the American people, thanks in particular to Filner’s efforts.

He said Vietnamese had been closely watching the progress of the bill and hoped it would soon be passed so that both Agent Orange victims on both sides of the Pacific Ocean could receive adequate compensation.

Rinh said the association hoped Filner would continue his appeals to the US government for any budget for Agent Orange relief efforts to be directly sent to the Vietnamese Government.

“The US Government should provide direct assistance to victims apart from cleaning up contamination hot-spots,” he said.

He said the Vietnamese association was not only concerned about victims in Viet Nam, but in soldiers involved in the war living in other parts of the world, including American veterans.