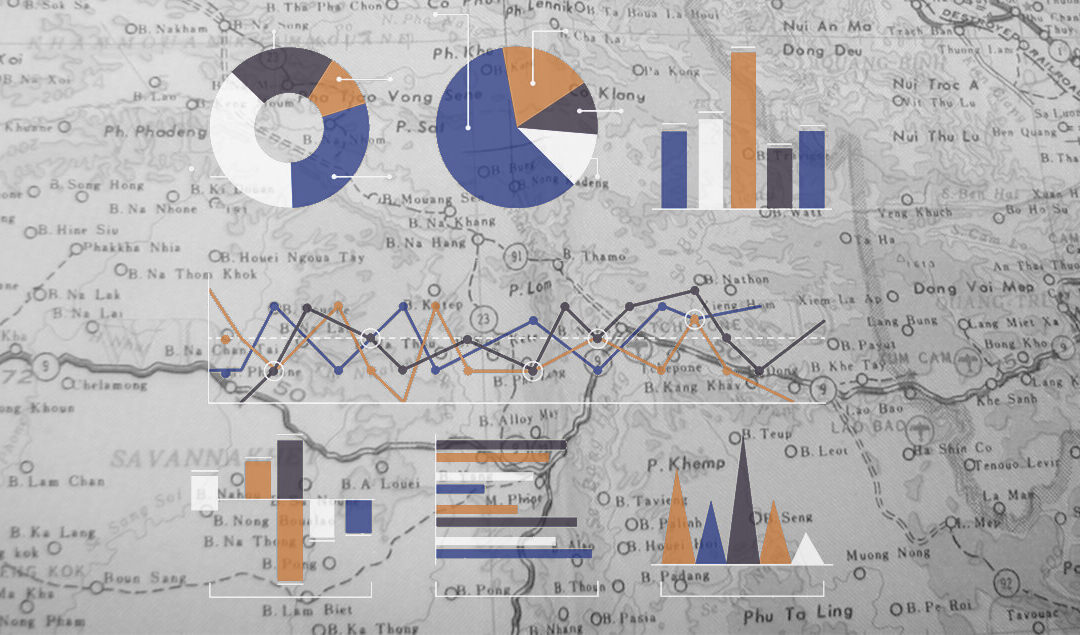 This brief report has been developed as an appendix to the article, “Developmental Neurotoxicity of Industrial Chemicals – A Silent Pandemic,” by Philippe Grandjean and Philip Landrigan, published in the November 8 online edition of The Lancet. An expanded search for neurotoxic chemicals revealed that 278 additional chemicals are considered to be neurotoxic by the (U.S.) National Institute of Occupational Safety and Health. Even with this addition, the true number of chemicals that have caused damage to the human nervous system is likely much greater.

Most of the 201 neurotoxic chemicals listed in The Lancet article are commonly used. About half of them are considered high-volume production chemicals. Twenty-one are on the top-50 list of compounds from chemical waste and nearly half are priority substances in regard to releases to the environment. Methodological approaches to screening for neurotoxicity have improved only slowly, but new techniques include tests based on cell lines and brain tissue cultures. The risks to brain development caused by neurotoxic chemicals deserve national and international attention, and an action plan needs to be developed.